Ausilio Jó (Producer, Liveact) is a newcomer based in Cologne, who is more and more asserting himself in the electronic music scene with his authentic tracks and unique live performance.

His lives mostly consists of his own productions coupled with an analog synthesizer. Own ideas with synthesizer, live looping with drum samples and live arranging of his music are the three components of his performance.

Ausilio Jó stands for progressive and melodic electronic dance music. Due to his classic piano education, he is a master at improvising melodies and arrangements. His first EP was released on AudioVene Records, which was followed by several releases on Lauter Unfug. One of his biggest appearances was his performance at the Rummelfest in Offenbach.

“Music leads you, so let yourself fall.“ 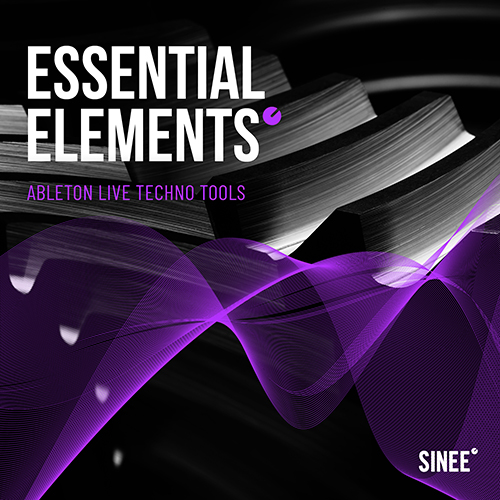 Melodic Techno Volume 2 – How To Make A Track